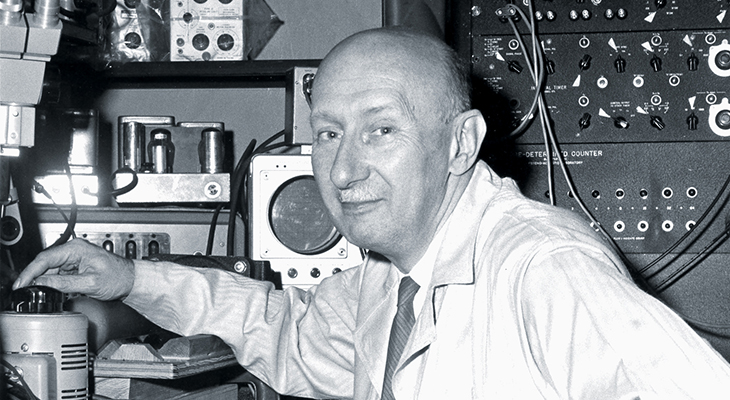 Born in Budapest in 1889, von Békésy earned a PhD in physics at the University of Budapest. He went to work in a research lab for the Hungarian Post Office and later taught Experimental Physics at the University. In 1947, SS Stevens invited von Békésy to Harvard.  He spent 20 years at Harvard, where he established the Psycho-Acoustics Laboratory. Although George von Békésy was trained as a chemist, he was interested in how the ear transforms vibrations to neuronal signals. He built models that demonstrate how the inner ear converts vibrations into neural impulses.  He focused on the cochlea, a small, complicated structure located in the mastoid bone behind the human ear.  He found that hair cells respond to different sound frequencies, a phenomenon known as “place coding”. In 1961, he was recognized with the Nobel Prize in Physiology or Medicine for his discoveries on the function of the cochlea in mammalian hearing, transmitting sound waves through neural fibers to the brain.

Von Békésy built a number of mechanical models of the inner ear to test his hypotheses on the coding of sound. Many of these models are now held at the Collection of Historical Scientific Instruments. 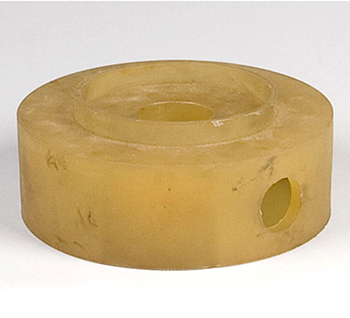 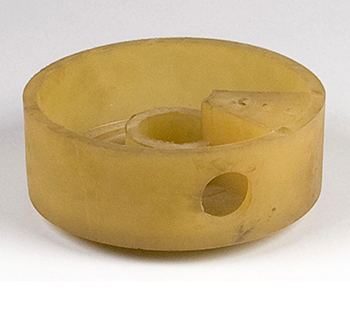 Mechanical model of the cochlea

Von Békésy built a number of mechanical models of the inner ear to test his hypotheses on the coding of sound. Many of these models are now held at the Collection of Historical Scientific Instruments. He described his work with these models in a 1956 article published in Science. The models were enlarged cochlea parts reproduced using the technique of dimensional analysis. The frequency range of the models were two octaves, similar to the human cochlea. 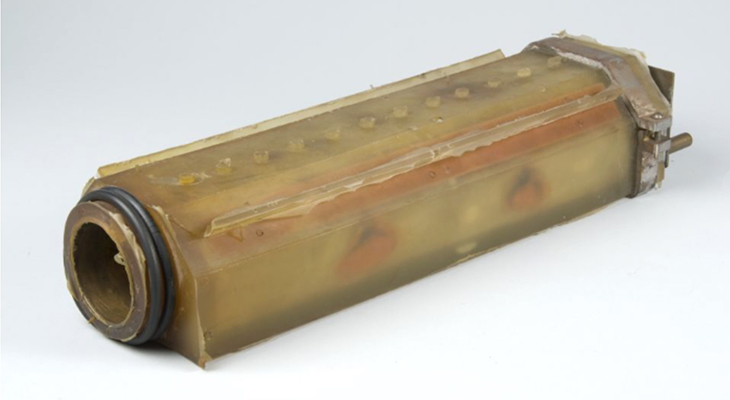 The Bertarelli Program in Translational Neuroscience and Neuroengineering at Harvard Medical School is bringing the latest neurobiological discoveries about the genetics and neuroanatomy auditory system to the development of therapies and devices to restore human hearing.

Much of the work at the Goodrich Lab at Harvard Medical School focuses on the neural circuitry of the inner ear.