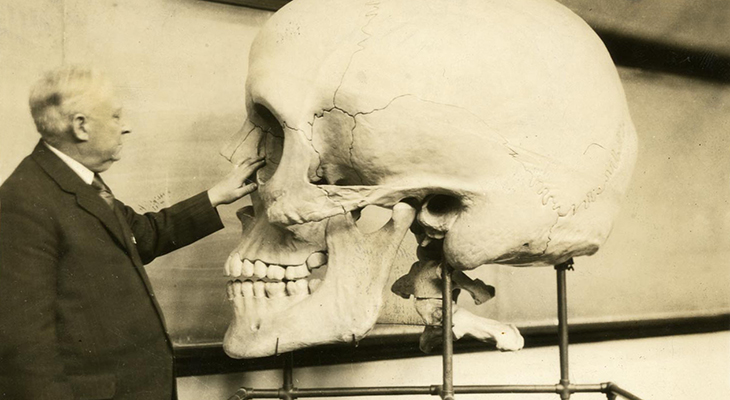 These and other examples of the earliest models used to teach neuroanatomy are held at Harvard by the  Countway Library of Medicine’s Center for the History of Medicine and The Collection of Historical Scientific Instruments.

Dr. Harris P. Mosher first appointed in 1919, was Professor of Laryngology at Harvard Medical School and Chief of Laryngology at Massachusetts General Hospital. As an instructor at Harvard Medical School, he used the giant teaching skull to illustrate topics related to his specialties of ear, nose, and throat diseases. The giant skull was made in the 1890s, and is held at the Countway Library of Medicine’s Center for the History of Medicine. 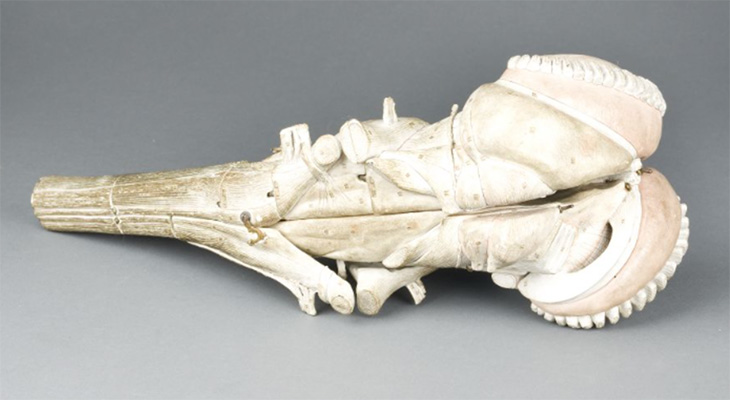 This large papier mâché of the human brainstem, a classic model (from Greek “Klastos”, i.e. can be taken apart into separate pieces) that includes the thalamus and upper spinal cord, was made around 1890. Several numbers glued on small pieces of paper are found on the model. There were likely used to label and study parts of the brain that were discernible to physicians in the nineteenth century. The model was designed by the famous Frenchman Louis Thomas Jérôme Auzoux. It was used by the Harvard Psychology Department for the teaching and study of the physiological basis of sensory response. It was listed in Munsterberg’s 1893 Psychological Laboratory of Harvard University document as “Number 10. Large clastic model of cerebellum and spinal cord. By Auzoux, Paris. $25.” As Munsterberg’s laboratory was extremely hands-on and focused on studying human responses and perception during psychological testing, his team of scientists likely used the model to localize these sensory attributes in the brain. 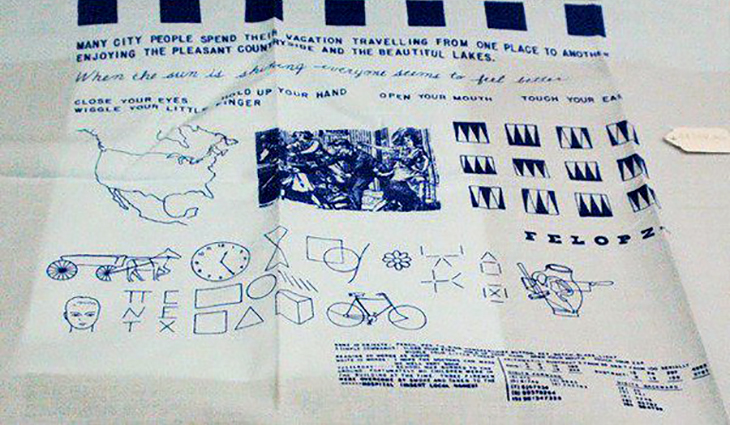 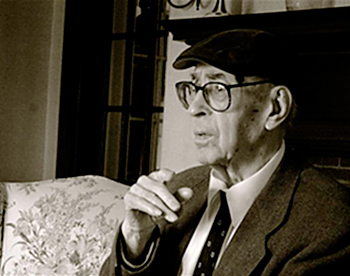 Dr. Charles Miller Fisher, a stroke neurologist, worked at Massachusetts General Hospital for 50 years beginning in 1954. He carried this “kortical kerchief” in his pocket for bedside examinations of his patients. The kerchief highlights some basic tools of neurology, such as asking patients to draw simple objects, to track their cognitive and motor capacities. Fisher was the founder of the MGH Stroke Service, and is credited with framing the scientific community’s understanding of cerebrovascular disease today. 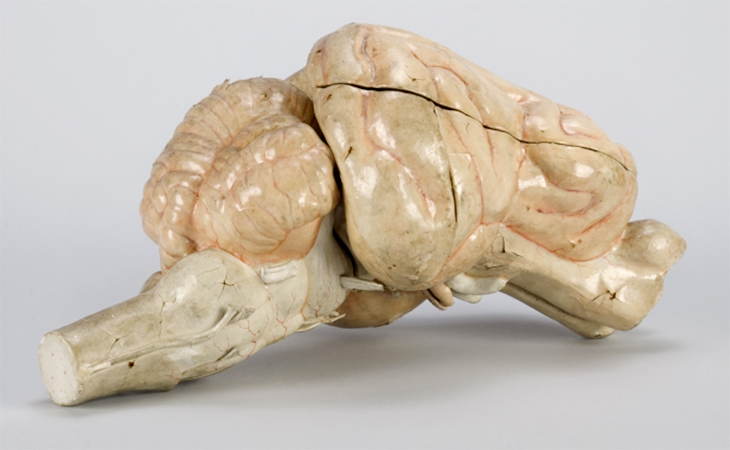 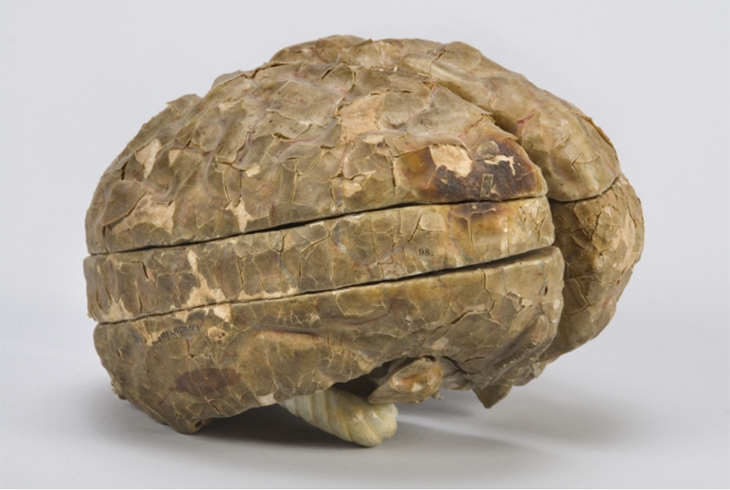 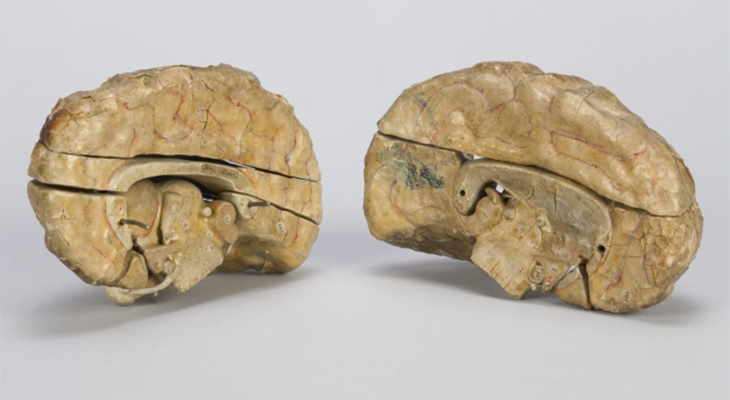 These painted papier mache models of the human brain were made in the 1850s. The model can be dissected into multiple sections, which are labeled and useful for studying the parts of the brain that were discernible to physicians and scientists in the nineteenth century. There is also a model of an enlarged cat brain, made during the same period, which is also able to be dissected and has various labeled sections. These teaching models are held at the Countway Library Center for the History of Medicine