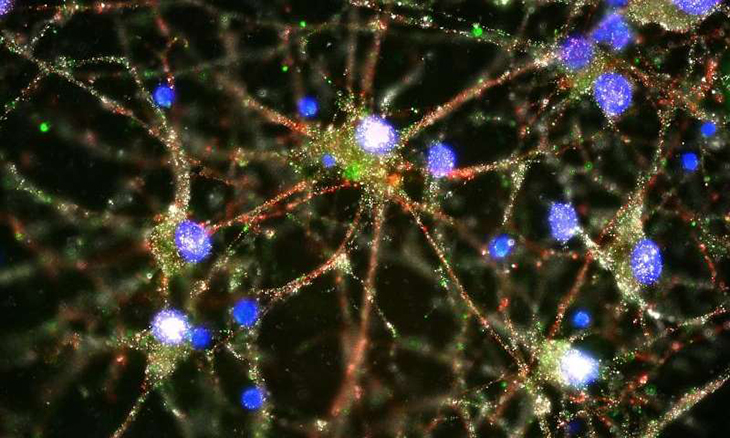 Schizophrenia is a devastating illness that afflicts millions. While the genetic basis for the disease has been described, a causal relationship between these genes and the disease process remains poorly understood. Recently, Harvard scientists have made strides in understanding how a basic developmental process in the brain may go wrong in schizophrenia.

In an effort to identify genes that may be implicated in schizophrenia, Harvard Medical School geneticist Steven McCarroll looked for genes that are mutated in schizophrenic brains compared to healthy brains. McCarroll’s lab identified a group of genes that had a different DNA sequence in schizophrenic brains, these genes are known to play a fundamental role in normal brain development, called synaptic pruning. Communication between parts of the brain relies on the correct pairing and functioning of synapses, As the brain develops through learning and experience, a significant level of re­modeling, or pruning, occurs, as some synaptic connections are eliminated, while others are strengthened. 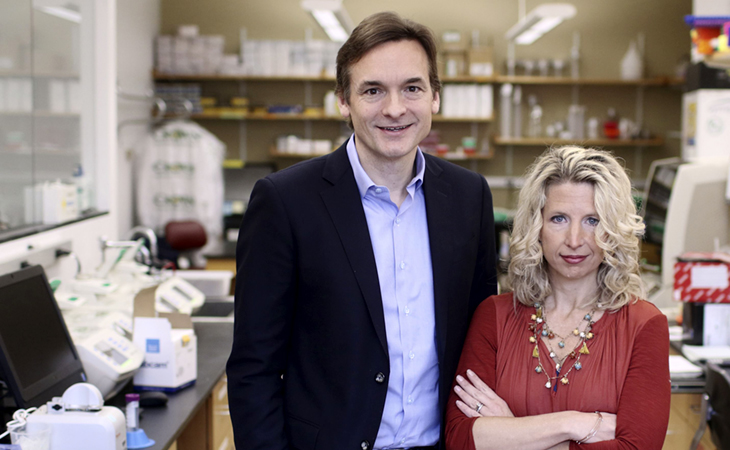 In collaboration with the lab of Dr Beth Stevens at Boston Children’s Hospital, McCarroll’s group generated mice mutant schizophrenia-related genes. They observed that in the mice with the human mutation developmental pruning went awry. They found that the mutation rendered the gene overactive, and the pruning process went into overdrive. It remains to be seen if this is indeed causative of symptoms associated with schizophrenia, but this study sheds light on the fundamental biology of schizophrenia, perhaps elucidating a novel mechanism to target for future therapeutic studies.  The findings were first published in January, 2016 in Nature.

This work is not only scientifically groundbreaking, but provides direct evidence of how a multi-disciplinary team of geneticists and neuroscientists can cooperate to gain understanding of the brain. Furthermore, this work serves as an important demonstration of the power of animal models to provide disease insights that would otherwise be unattainable in humans. The results generated a significant interest in the media.

“Runs In The Family” by Siddhartha Mukherjee in The New Yorker magazine.

Elsewhere at Harvard, through a collaboration between Boston Childrens Hospital Computational Health Informatics Program (Chip) and Massachusetts General Hospital, a neuropsychiatric cellular biobank holds a collection of samples from 100 people with neuropsychiatric diseases such as schizophrenia, bipolar disorder and major depression, and from 50 people without neuropsychiatric illness. The database also contains a detailed profile of each patient, matched to each cell sample.  Read more about this here.