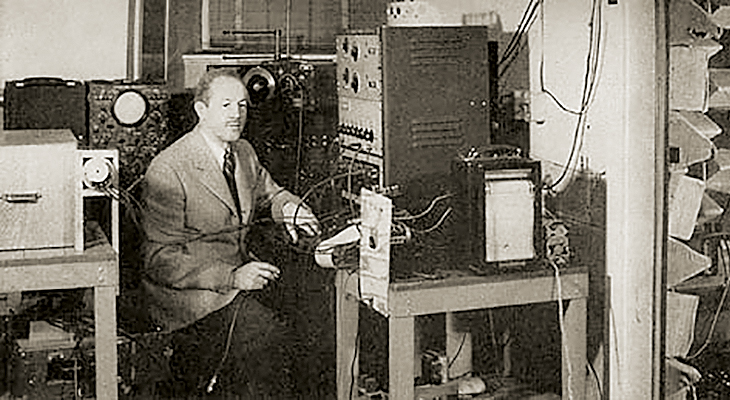 Stanley Smith “SS” Stevens, was born in Ogden, Utah in 1906, and died in 1973 in Vail, Colorado. He was a pioneer in the physics of sensory perception and built a Psychoacoustics Lab at Harvard University in the basement of Memorial Hall.  (See photos, below.) 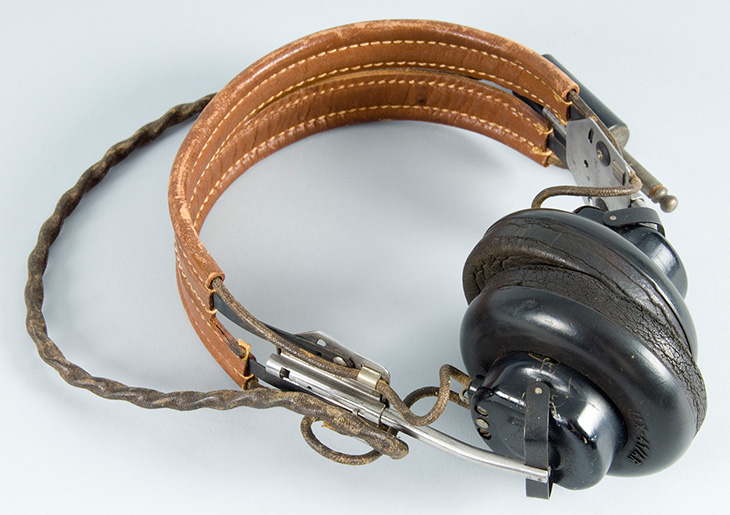 Between 1940 and 1945, Harvard physicists and psychologists studied sound transmission in noisy environments to help with the war effort. S. S. Stevens used these particular headphones in his Psycho-Acoustic Laboratory for this purpose. The headphones were part of a set of communication equipment engineered by the Electro-Acoustic Laboratory and then sent to Stevens’ Psycho-Acoustic Laboratory for speech articulation tests with human subjects in high-noise or low-pressure environments. Eventually, Leo Beranek’s and Stevens’s teams developed improved microphones and earphones, and the armed forces rushed these into production. The doughnut-style earphone socket on the headphones, which are common in contemporary headphones, came to be known as the “Harvard Socket.” 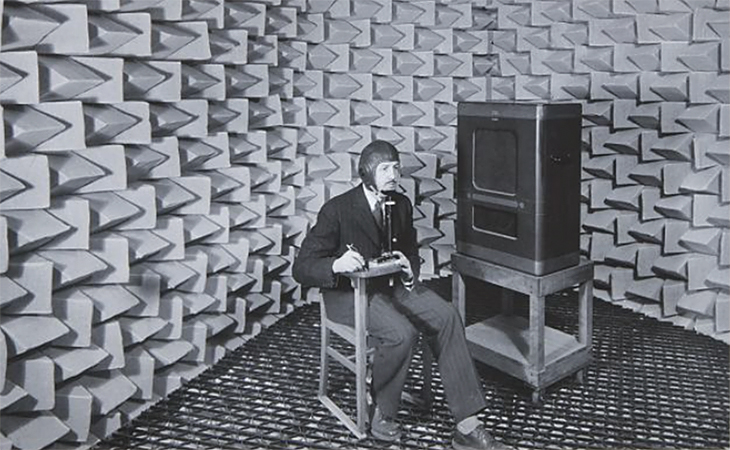 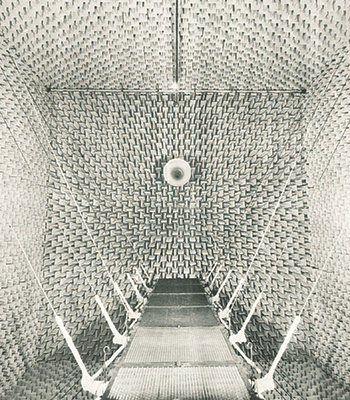 Through his numerous experiments, Stevens developed the Power Law, which stated that the subjective sensation of physical magnitude is equal to the objective physical magnitude raised to an exponent that is constant, but specific to the specific type of stimulus (such as loudness, light, etc.). Stevens also authored The Handbook of Experimental Psychology, a well-known reference book that was the first of its kind and is still widely used today.

This 1956 article from the Harvard Crimson describes the Psychological Laboratories that, at the time, inhabited the lower floors of Memorial Hall. It includes mention of many of the pioneers in the field: James, Munsterberg, Stevens, Skinner and others.