Gender In The Brain 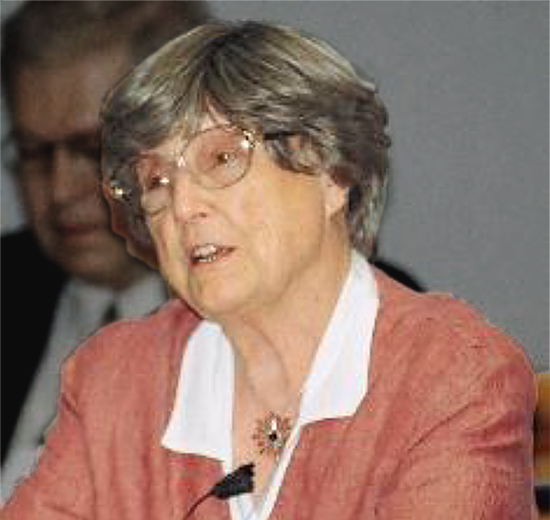 Eleanor Maccoby, Ahead of Her Time

While noted for her research in child development and family dynamics, Eleanor Maccoby performed the first comprehensive empirical survey of gender differences. Dr Maccoby is listed as number 70 on the American Psychological Association’s roster of “100 most eminent psychologists of the 20th century”.

Eleanor Maccoby’s interest in child development began while she was a researcher and instructor at Harvard. In 1950 Maccoby received her PhD from the University of Michigan, for work she did on learning in B.F. Skinner’s lab at Harvard.  After completing her degree, Maccoby stayed on to teach in Harvard’s Department of Social Relations, where she remained until 1957. In the mid 1950’s, she directed the field research team of a large-scale study of child rearing. Drawing on this work, in 1957 Maccoby co-authored Patterns of Child-Rearing, an early and influential examination of the parent-child relationship. After Harvard, she moved to a faculty position at Stanford University.

In her final year at Harvard, Maccoby taught child psychology and child development. “I underwent an ideological change in the course of studying Piaget and other child development literature. I was ready for the cognitive revolution that occurred in the 1950s” (APA-WIST, 2007).  Her book with Carolyn Jacklin, The Psychology of Sex Differences, was the first large-scale review of the literature on gender differences, which established that some such differences are universal, whereas many others vary from culture to culture. It continues to be heavily cited today. Source: “Historic Faculty” Harvard Psychology Department website.  For more on Dr Maccoby:

Today’s Frontier on Gender in the Brain

Harvard Professor of Molecular and Cellular Biology and member of the Center for Brain Science, Catherine Dulac’s work on the genetics and neural circuitry of gender is pushing the frontier of our current understand on the neurobiology of gender and sexuality.

Article: “Is the Brain Gendered?”, from Scientific American.

Article: “The Mr Mom Switch” from the Harvard Gazette.