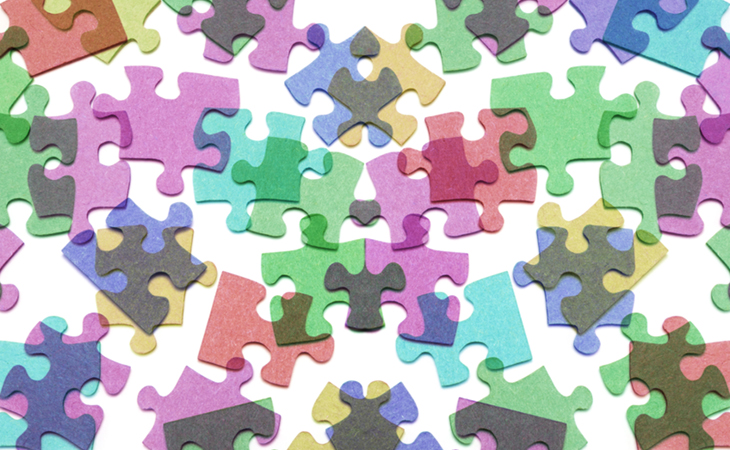 Autism Spectrum Disorders (ASD) describes a group of neurodevelopmental disorders typically associated with social impairments, repetitive movements, and deficits in communication. The genetics of ASD constitute a primary area of interest. Harvard neuroscientists have already identified dozens of genes associated with ASD in human populations. Along with the work of researchers who use a computational approach to study the human genome, many more ASD­ relevant mutations are actively being mapped and studied. How these ASD mutations impact the functioning of the nervous system comprises a large research effort at Harvard. Rett Syndrome, an ASD, is caused by mutations in the gene, MeCP2, a gene that is critical for synaptic development and plasticity. Harvard researchers have spearheaded our knowledge of how molecular signals impact synapse development. This line of research examines how the program of synaptic refinement affects brain cells and synapses in normal development, and in the context of ASD. This program provides a framework to probe how genetic abnormalities impact the cell and synapses, and will provide essential knowledge for understanding how ASD core symptoms arise.

Recently, mice engineered to harbor a mutation in MeCP2, just like the human mutation, have provided a novel and critical insight into another common characteristic of ASD: an abnormal sense of touch. ASD children report a strong dislike of being touched. Investigators at Harvard have shown that the MeCP2 mutation also impacts the tactile sensory centers of the body, rendering the periphery hypersensitive to even mild touch. Studies such as these provide the basic biology behind a complex neurodevelopmental disease. The multidisciplinary expertise of Harvard will translate a mechanistic understanding of ASD into knowledge that makes a difference in the lives of patients.

Learn more about this research by reading the articles or viewing the videos cite below.

Article: Research in the Ginty Lab at HMS investigates the neural basis of hypersensitivity to touch in ASD.

Article:  A Brain Link to Autism

“Decoding the Autism Puzzle”, and “The Search for Genetic Mutations that Cause Autism”, video lectures from the Howard Hughes Medical Institute series on Medicine in the Genomic Era, with Dr Christopher Walsh, Harvard Medical School (HMS).

Discoveries from the Greenberg Lab at HMS related to the genes underlying Rett Syndrome.